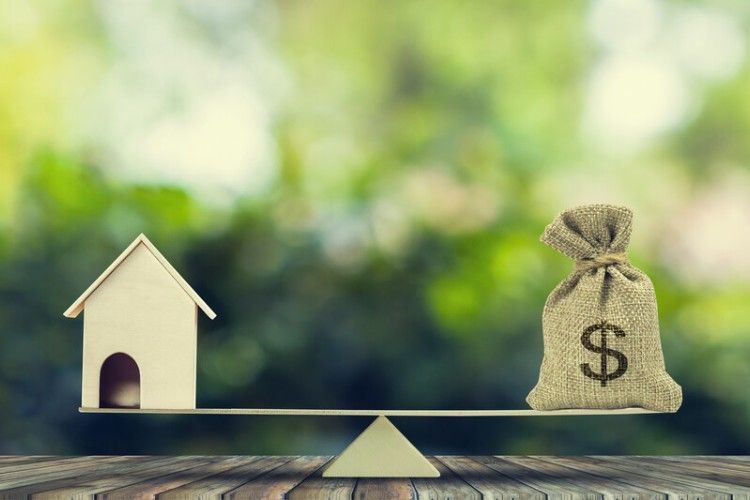 A Chapter 11 bankruptcy can provide a few options to deal with secured debts. If the debt is secured by real estate, a “dirt-for-debt” solution may allow a debtor to confirm a Chapter 11 plan forcing a secured creditor to accept its real estate collateral as payment for its debt.

Under 11 U.S.C. § 1129(b)(2)(A)(iii), an impaired secured creditor can be forced under a cramdown to accept the “indubitable equivalent” of its claim. In a case in which a debtor that owns land worth $750,000 with a $1,000,000 mortgage against the land, under the cramdown provisions of the Bankruptcy Code, the secured creditor can be forced to accept the value of the collateral as its secured claim – $750,000, with the remainder of its claim – $250,000 – being treated as a general unsecured claim. Since the debtor provided the creditor with the land worth $750,000, the land is considered the “indubitable equivalent” of its claim. However, cases are rarely this simple. Often, the secured creditor will dispute the debtor’s valuation of the collateral, and it will become necessary to litigate the issue of valuation.

Can A Secured Creditor Be Forced to Accept Partial Dirt-For-Debt?

Courts have also addressed whether or not a secured creditor can be forced to accept a partial debt-for-dirt plan.

Recently, the 4th Circuit analyzed a partial dirt-for-debt scenario in the case of In re Bate Land & Timber LLC, 877 F.3d 188 (4th Cir. 2017). The debtor purchased 79 tracts of land worth for $65 million and financed $56 million through BLC. Over time, the debtor paid BLC over $60 million, but the debtor was not able to pay the loan at maturity. The debtor filed Chapter 11 and BLC filed a secured claim for approximately $13 million. In the debtor’s Chapter 11 plan, it proposed a partial dirt-for-debt provision to satisfy BLC’s claim via the transfer of 2 tracts of property out of the total 79 tracts. The debtor’s proposed plan estimated that these 2 tracts of land were worth approximately $13.5 million. BLC objected to the plan, arguing that it would not receive full compensation.

The 4th Circuit explained that “[t]he phrase ‘indubitable equivalent’ … means in essence, that the treatment afforded the secured creditor must be adequate to both compensate the secured creditor for the value of its secured claim, and also insure the integrity of the creditor’s collateral position.”

The Bankruptcy Court conducted several hearings to determine the value of several tracts of land in addition to the 2 tracts of land initially proposed by considering “a property’s “highest and best use” instead of its current physical condition.” All in all, the Bankruptcy Court concluded that all the tracts offered for debt-for dirt were worth a combined $13.7 million based upon their respective highest uses. Since the Court ruled that the entire secured claim was $14.6 million, the remainder of the secured claim was to be paid in cash secured by BLC’s loan. The Court confirmed the debtor’s Chapter 11 plan provided for this partial dirt-for-debt, to which BLC appealed to the 4th Circuit.

The 4th Circuit concluded found that the Bankruptcy Court properly valued the tracts of land, and specifically stated that “we decline to hold that a partial-dirt-for-debt plan can never provide the indubitable equivalent of a secured creditor’s claim, as a matter of law.” The 4th Circuit also found that “a bankruptcy court, acting as a fact-finder with specialized expertise, is well-equipped to arrive at a valuation that represents the indubitable equivalent of a secured creditor’s claim, in the face of disputed valuations.” Based upon these findings, the 4th Circuit affirmed the Bankruptcy Court’s confirmation of the debtor’s Chapter 11 plan that provided for partial dirt-for-debt as the indubitable equivalent of BLC’s claim.