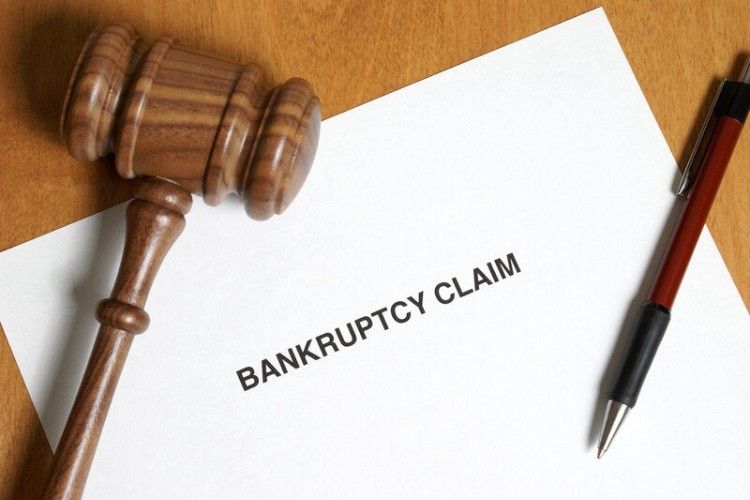 An important benefit of a business filing for Chapter 11 bankruptcy is that the Bankruptcy Code pursuant to 11 U.S.C. §507 prioritizes debt into categories and at the bottom are general unsecured claims, which can be paid a small percentage of their claims.

The Bankruptcy Code provides the following priorities of debt in bankruptcy:

Generally, secured claims take first priority over the property that is secured by the loan before any other claimant to that property. The lowest on the priority list are categorized as “general unsecured claims,” such as unsecured lines of credit, business credit cards, and similar debt. Because they are last in line, general unsecured creditors often are paid the least in a Chapter 11 bankruptcy.

Below general unsecured claims are equity holders in the company (in a small business case these are often the owners of the company).

In a Chapter 11 bankruptcy, a Chapter 11 plan must meet certain requirements to be confirmed by the Court. Generally, for a Chapter 11 plan to be confirmed, any impaired class of creditors, including impaired general unsecured creditors, must either accept the plan or, pursuant to 11 U.S.C. 1129(b)(2)(B)(ii), even if the impaired class does not accept the plan, the plan must not discriminate unfairly, and is fair and equitable, with respect to each class of claims or interests that is impaired under, and has not accepted, the plan.

For unsecured creditors, a Chapter 11 plan is considered fair and equitable if the creditor is paid the value of its claim, or a lesser priority creditor or equity owner does not receive any distribution under the Chapter 11 plan. This is referred to as the “absolute priority rule.”

If a Chapter 11 plan cannot be confirmed, the Court can either dismiss the case or convert it to a Chapter 7 liquidation, which would shut down the business.

There are a few methods to get around the absolute priority rule. The most prominent is the “New Value Exception.” This exception allows the shareholders in a Chapter 11 debtor to retains their equity interest in the debtor if they inject new value into the equity, provided that the reorganized entity has been subjected to some sort or market valuation. For a small business debtor, a Chapter 11 plan can be fashioned that upon confirmation, all ownership interests in the debtor are cancelled, after confirmation a public auction is held in the courtroom for the 100% ownership interest in the reorganized debtor, and that a family member of the debtor make an opening bid for a small sum. The same can apply in an individual Chapter 11, but the bid is for the debtor’s unexempt assets.

Also, the absolute priority rule is not implicated if an impaired class votes in support of the Chapter 11 plan, and general unsecured creditors can be divided into separate classes as long as the division does not discriminate unfairly as to each dissenting impaired class.

The treatment of unsecured creditors in Chapter 11 bankruptcy can be a complex issue. If your business needs help with Chapter 11, please call Steiner Law Group at (410) 670-7060.